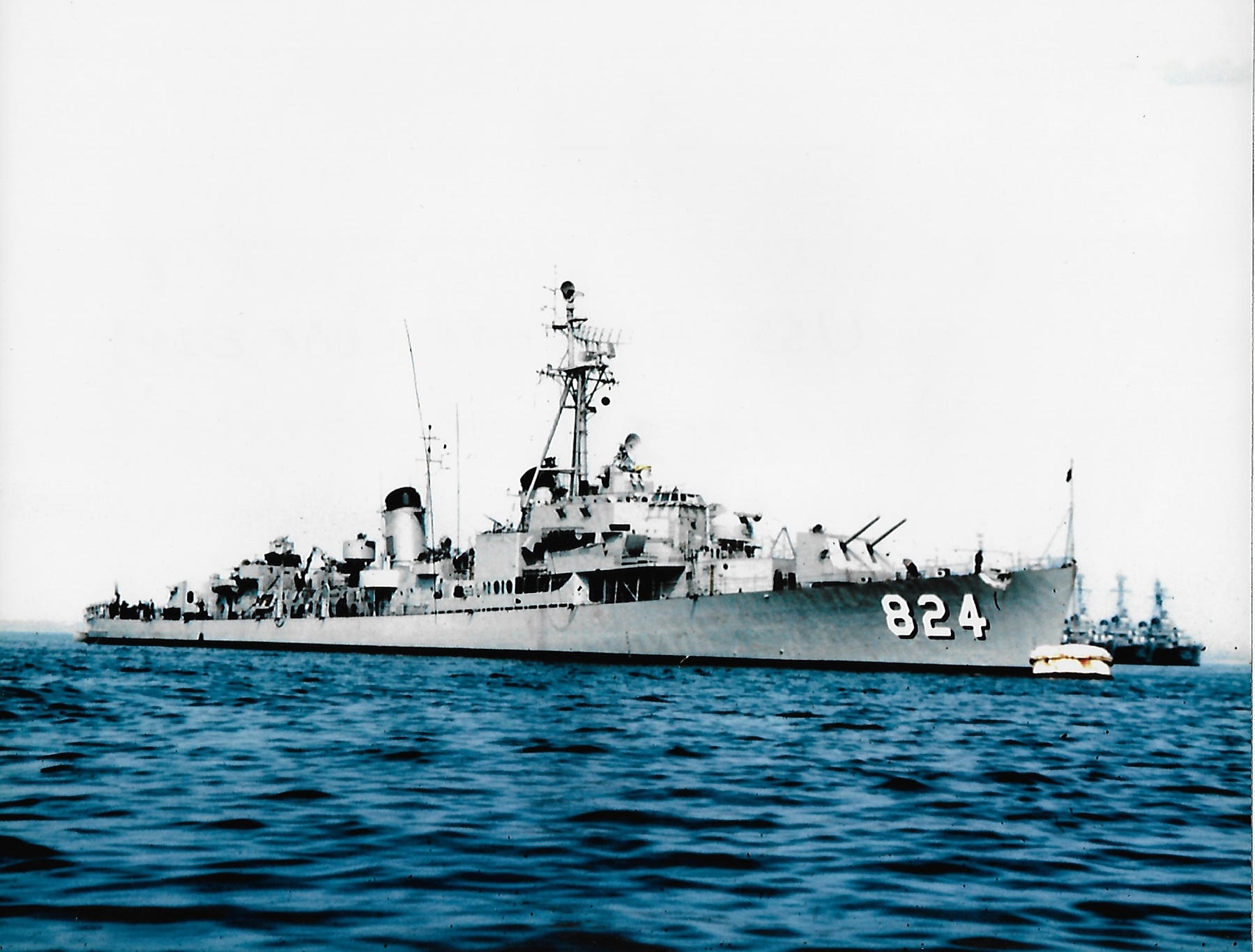 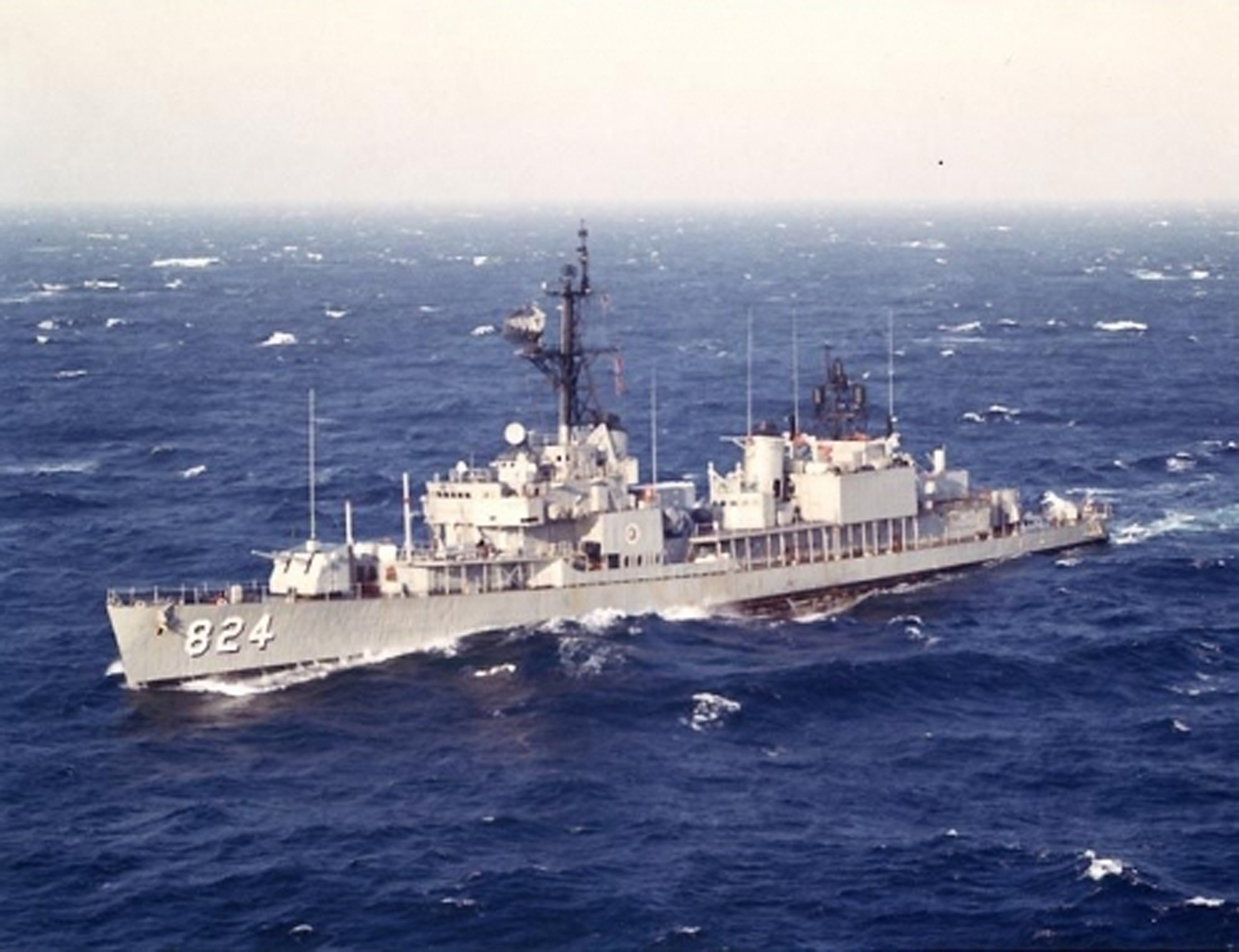 If your email or snail mail address has changed, please click on the link below to update your address’s.

If we don’t have your email or snail mail address, please click on the below link so we may update our database with your information so you can receive the annual newsletter and reunion information.

Joe and Ruth Py, MSC 72-75, have volunteered to host the 2023 Basilone Reunion.  The 2023 reunion is tentatively schedule for September 2023, in the Philadelphia area.  More information about the reunion will be posted as it becomes available.

Click on the link below to watch the video message from CDR Carne Livingston, Commanding Officer of the USS John Basilone DDG-122

Click on the link below to view videos and photographs of the SECNAV’s announcement, the construction, Keel Laying Ceremony, Launching, Mast Stepping Ceremony and Christening Ceremony of the USS John Basilone DDG-122.

The USS Basilone Association welcomes all crew members, their family and friends to the official site of the USS Basilone DDE 824, DD 824. The Basilone is a post WWII Gearing Class Destroyer that in its lifetime was home to all the men that served on her.

This site was created to bring all of Basilone’s former crew together where old friendships could be rekindled. The Association has been running Reunions since 1994 and the creation of this site was a natural continuance to bringing Basilone’s crew together and a way to remember crewmembers that are no longer with us. During the gallant life of the Basilone she had many miles and the tales are still being told all over the US.

The Photo Center is the place you can rest assured will put a smile on your face. Hard to believe we actually looked like that. We have vintage and photos from past reunions. If you have photos you want to add to the Photo Center, contact the webmaster to add your photos to the Photo Center.

In Memoriam is the page we list all the Basilone Crew that are no longer with us.