In Memory of George “Chris” Christenson

It takes a special person to volunteer. It’s an even greater accomplishment to
offer to get a job done twice. His first choice, was to enlist in the United States
Navy, serving aboard the USS Basilone from 1965 to 1967 in 2nd-Division. His
second choice was to help organize the Basilone Association. He stepped up when
no one else would and organized the ships store and be the ships historian for
many years. It takes a special person.

He now serves a higher power and his loss is felt by all.

Thank you for your service from a very grateful association!
You will be missed and remembered fondly by all.

Sincerely,
The Crew Members of
The USS Basilone Association

The serious and funny side of "Chris". 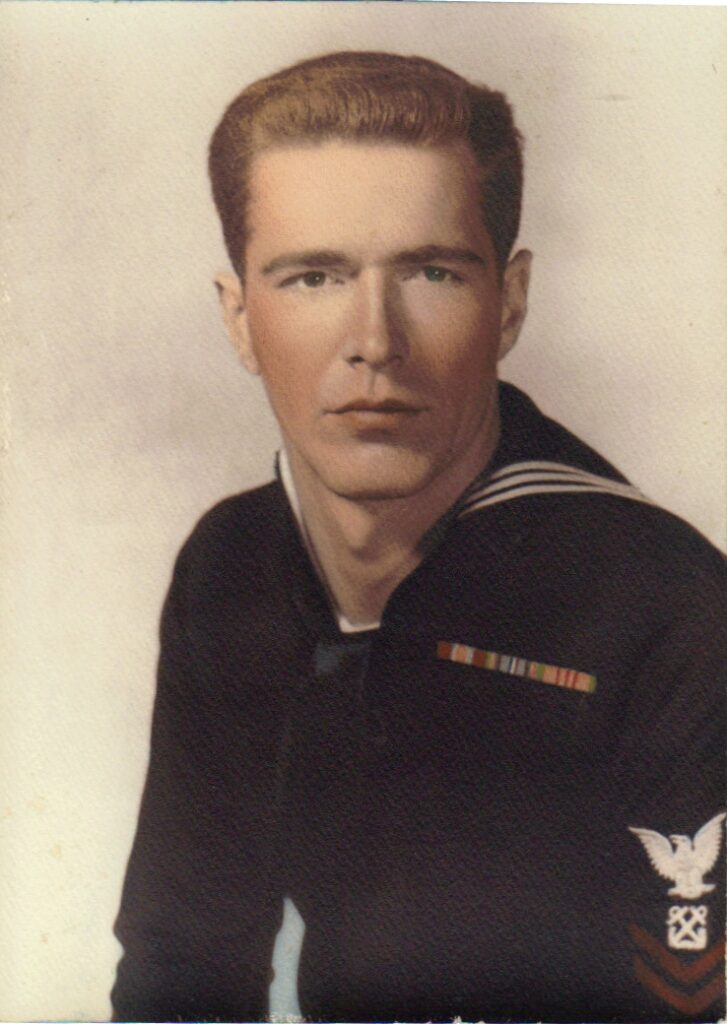 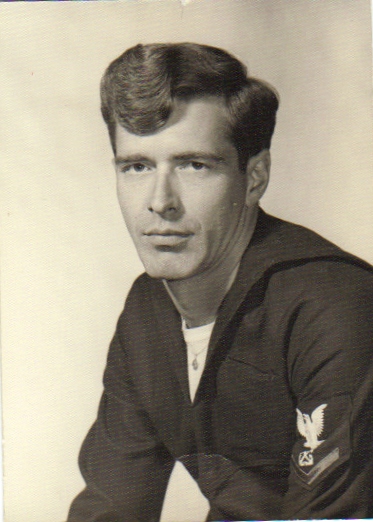 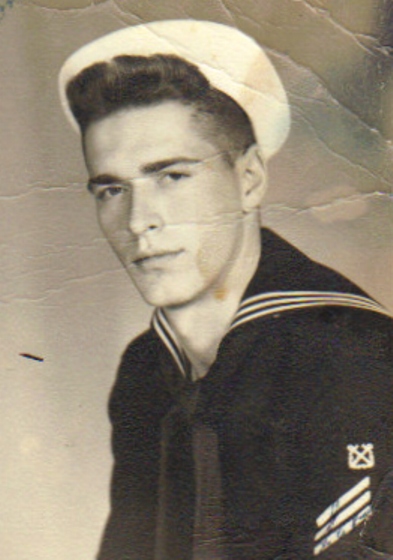 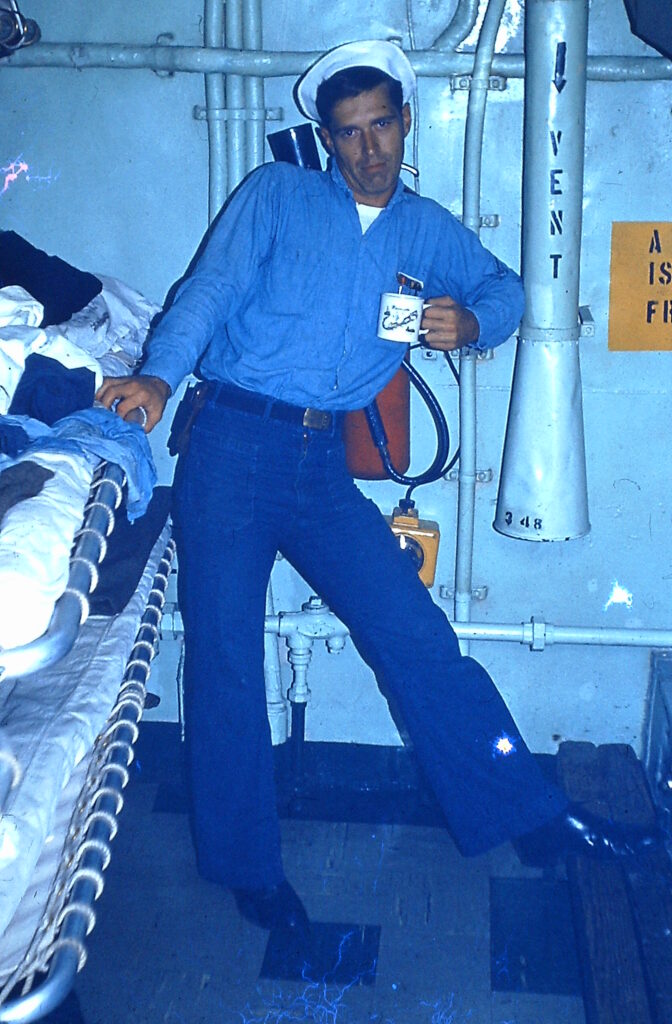 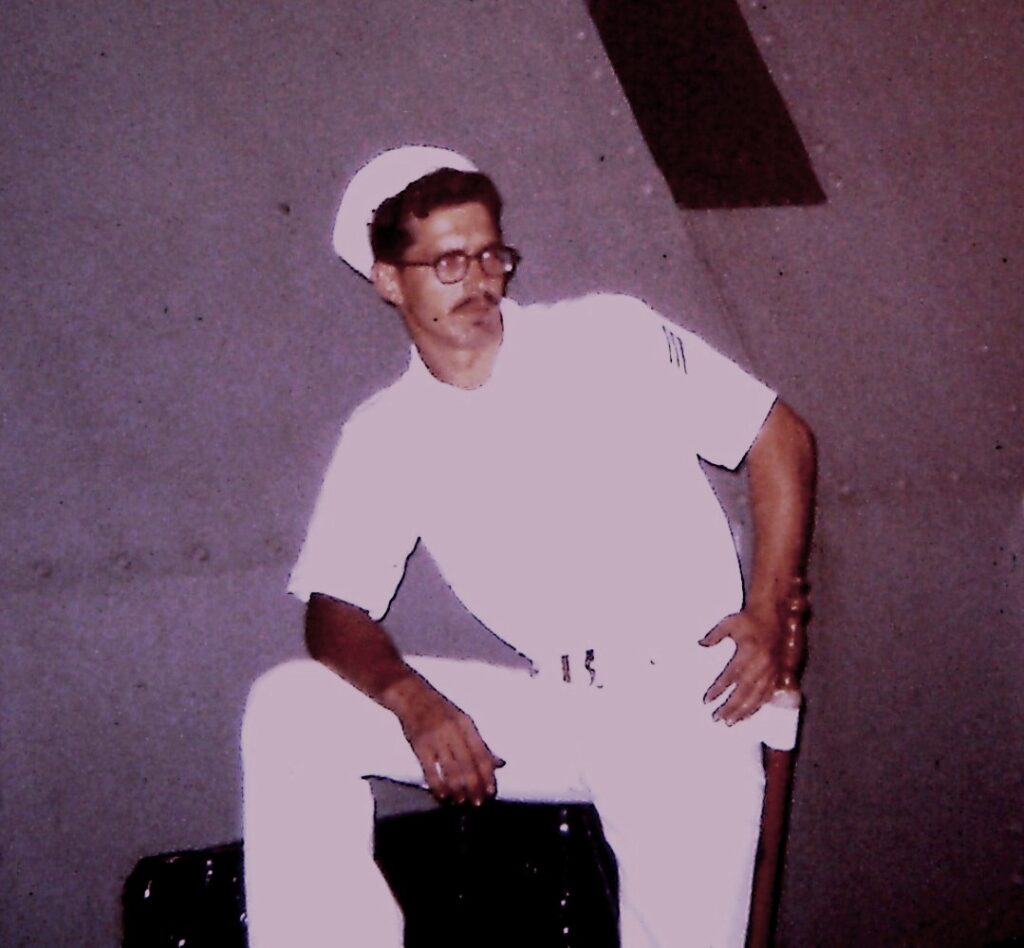 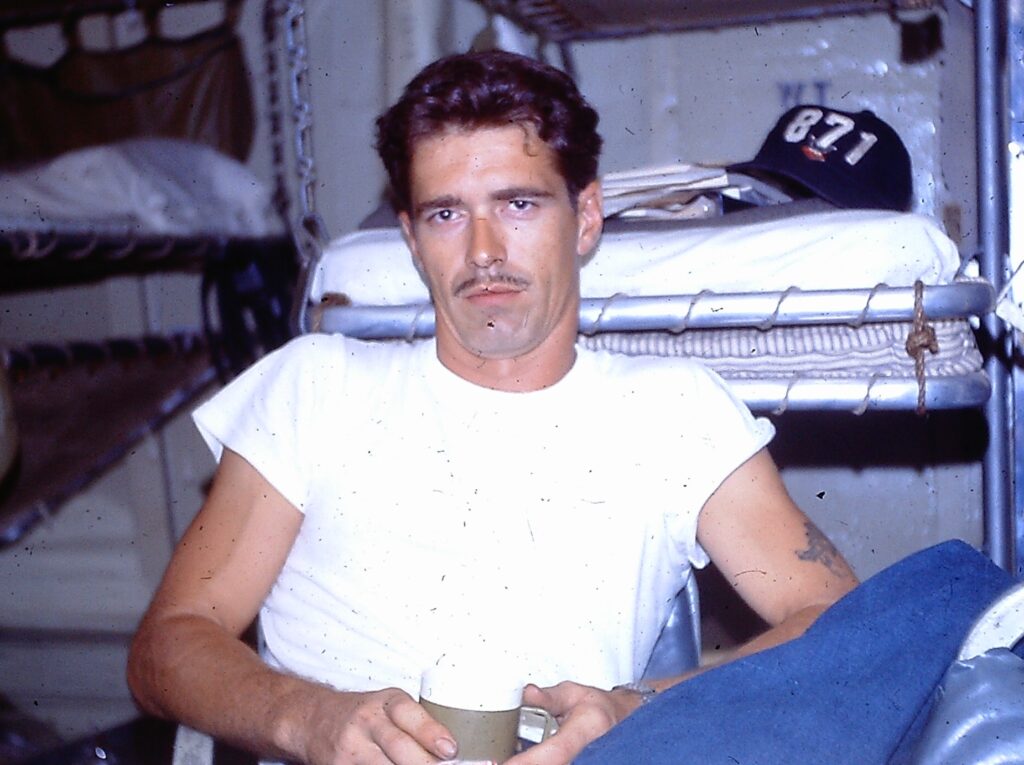 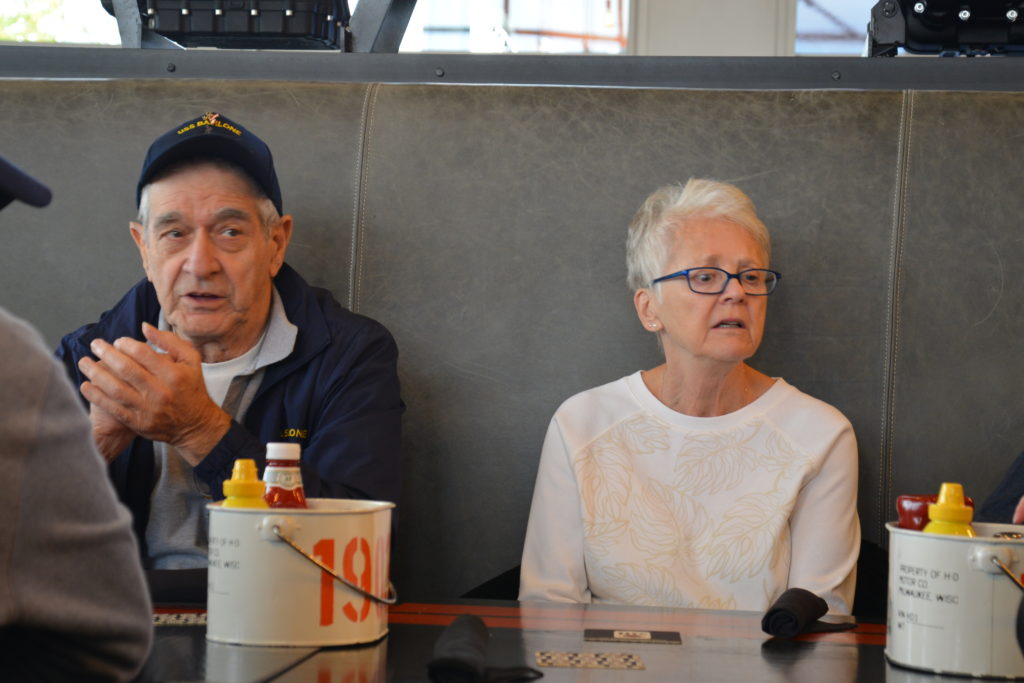 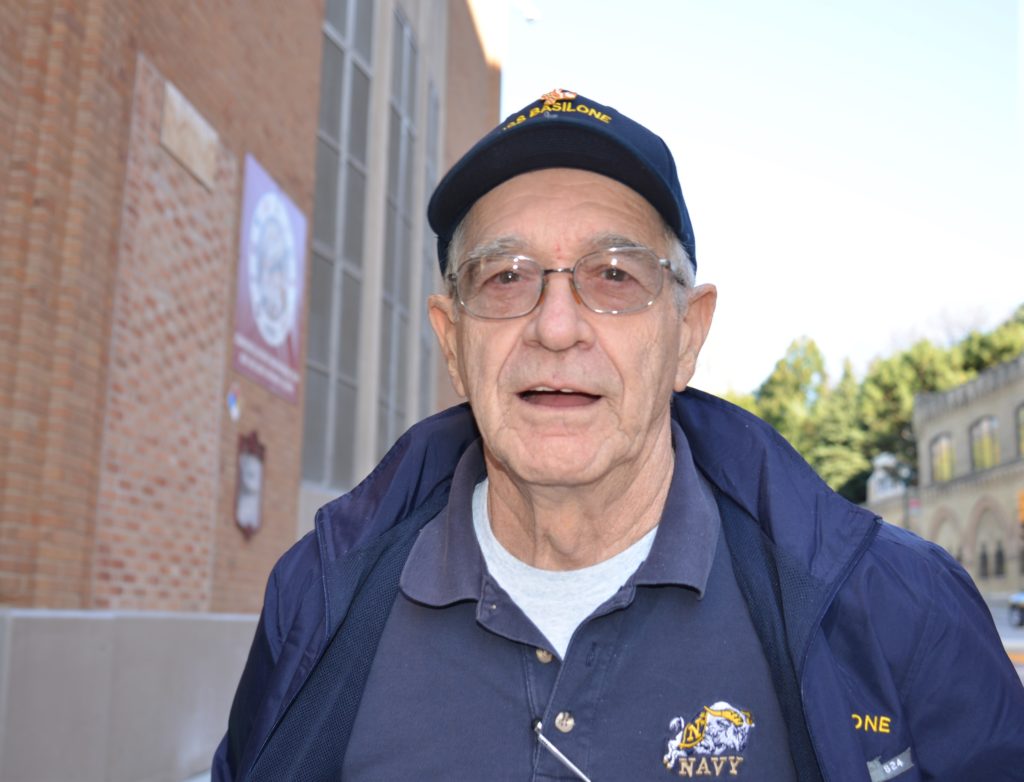 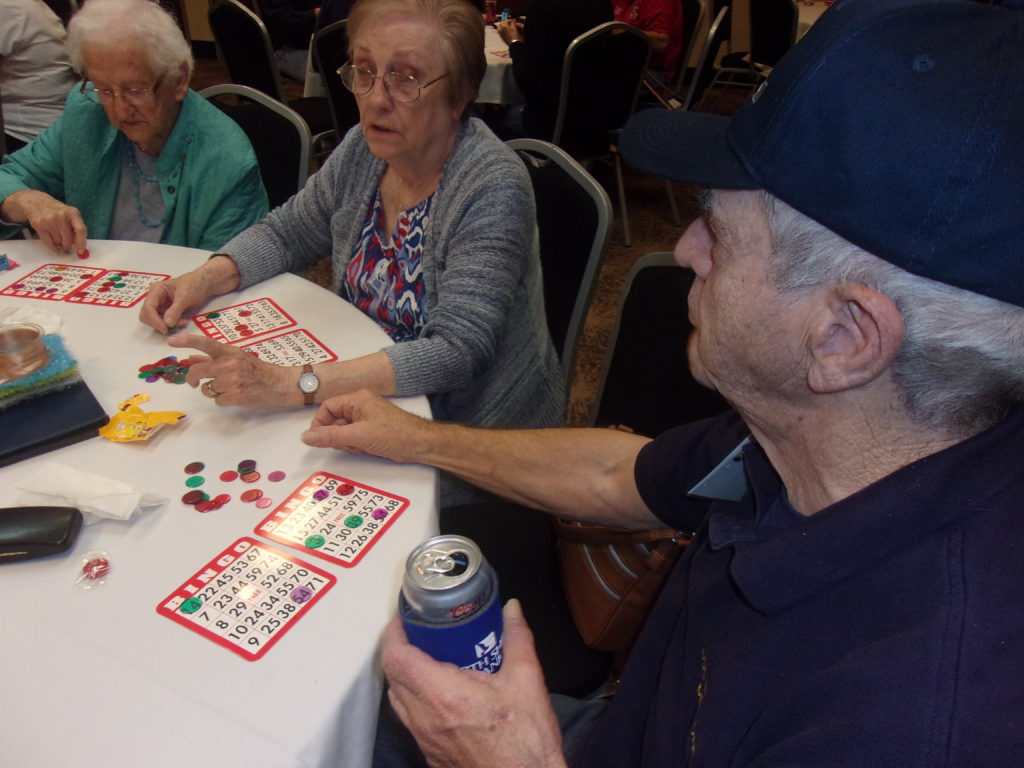 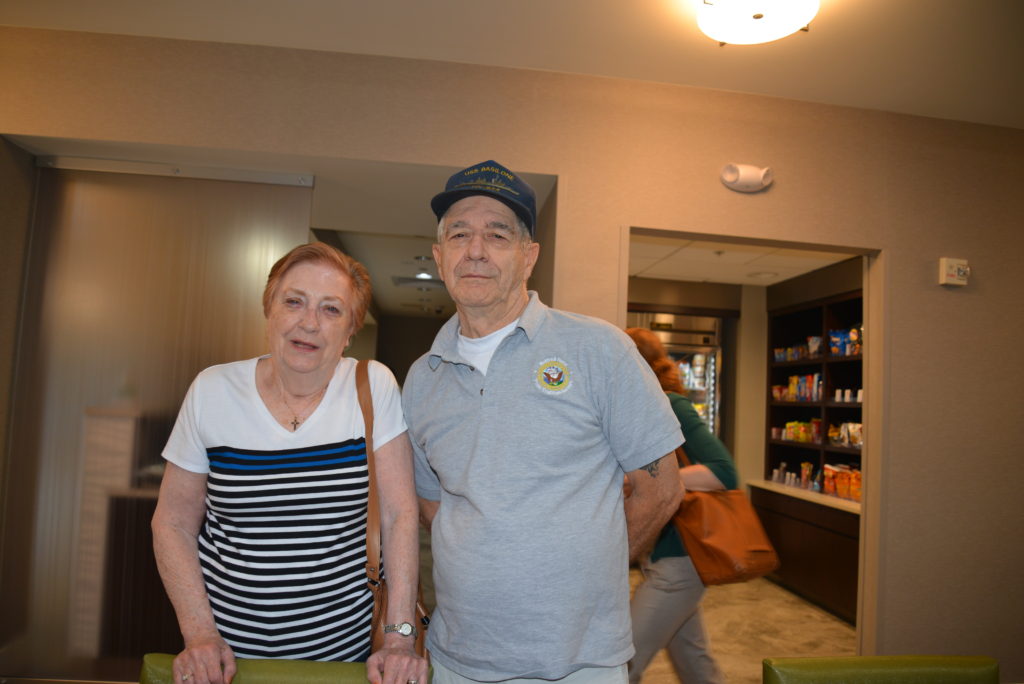 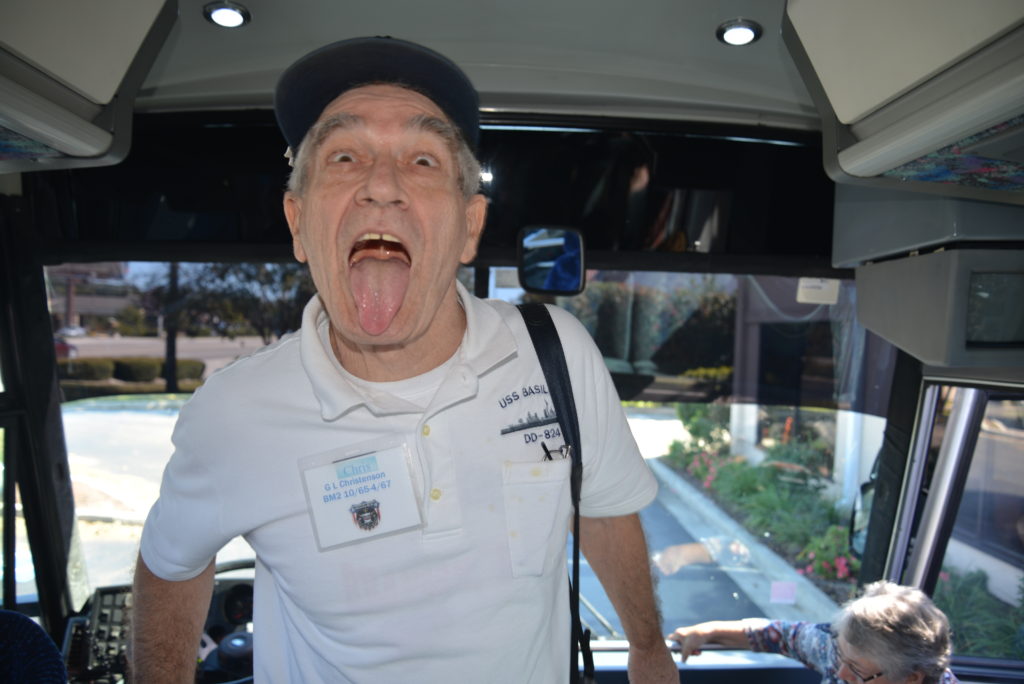 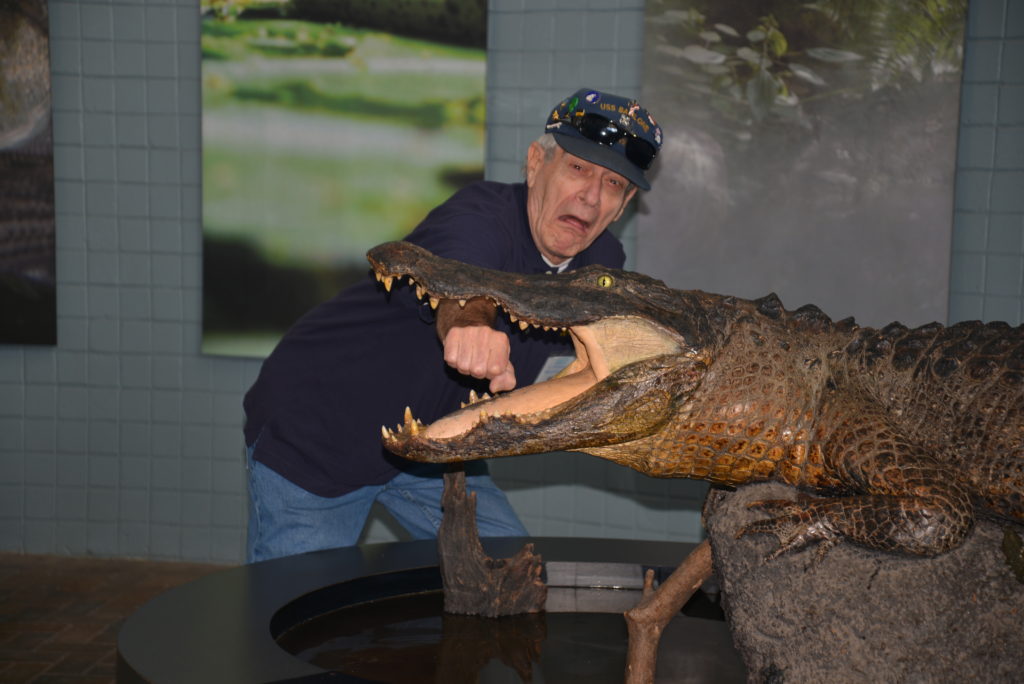 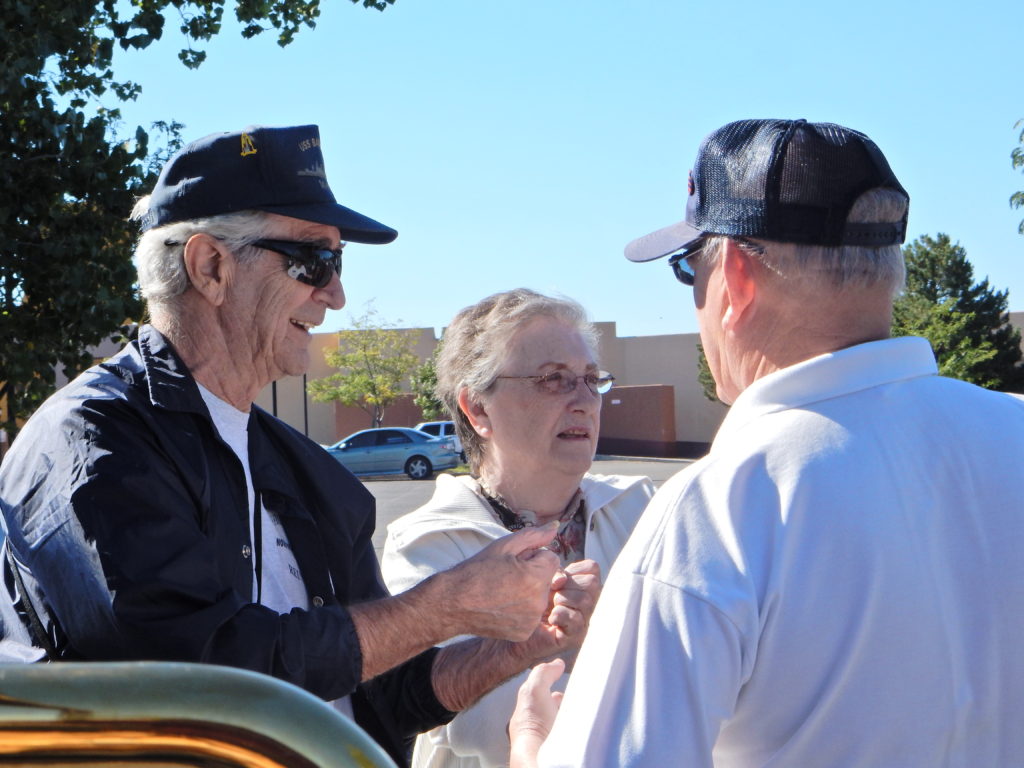 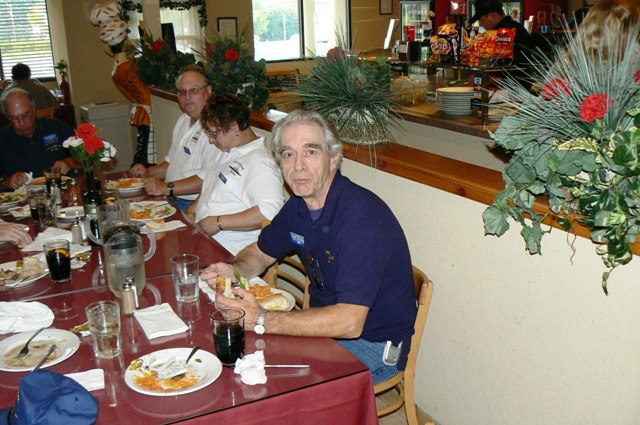 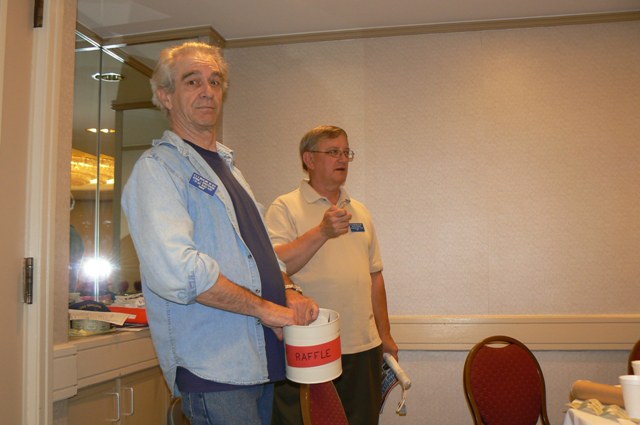 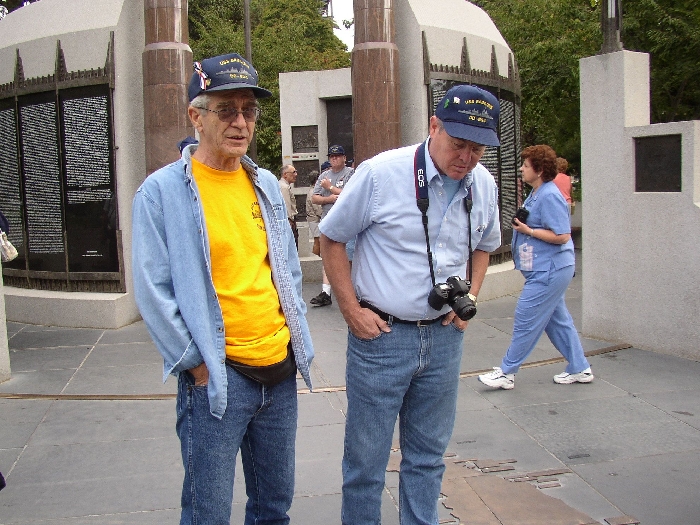 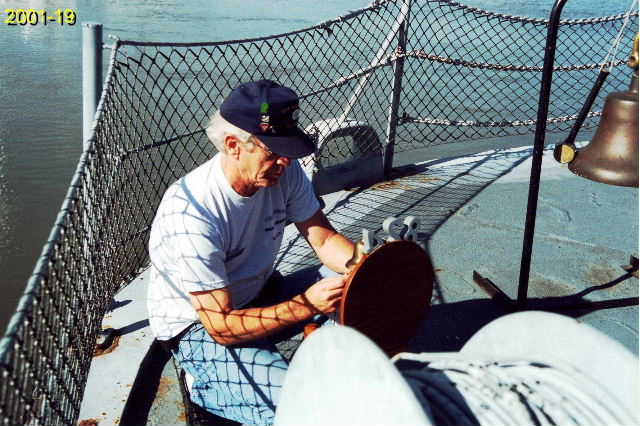 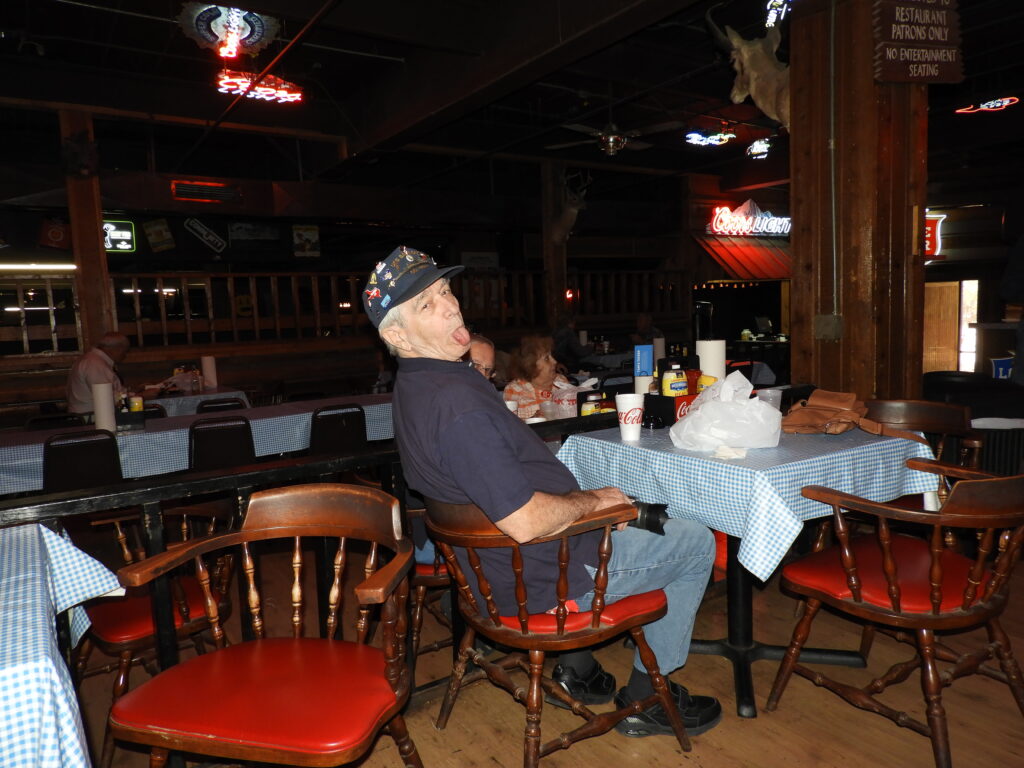